Lamps are no longer just used to provide illumination, as these appliances are also capable of adding aesthetic value in the room. This is the reason why you don’t just purchase any kind of lamp; rather you look for a design that would also complement the theme of the room. 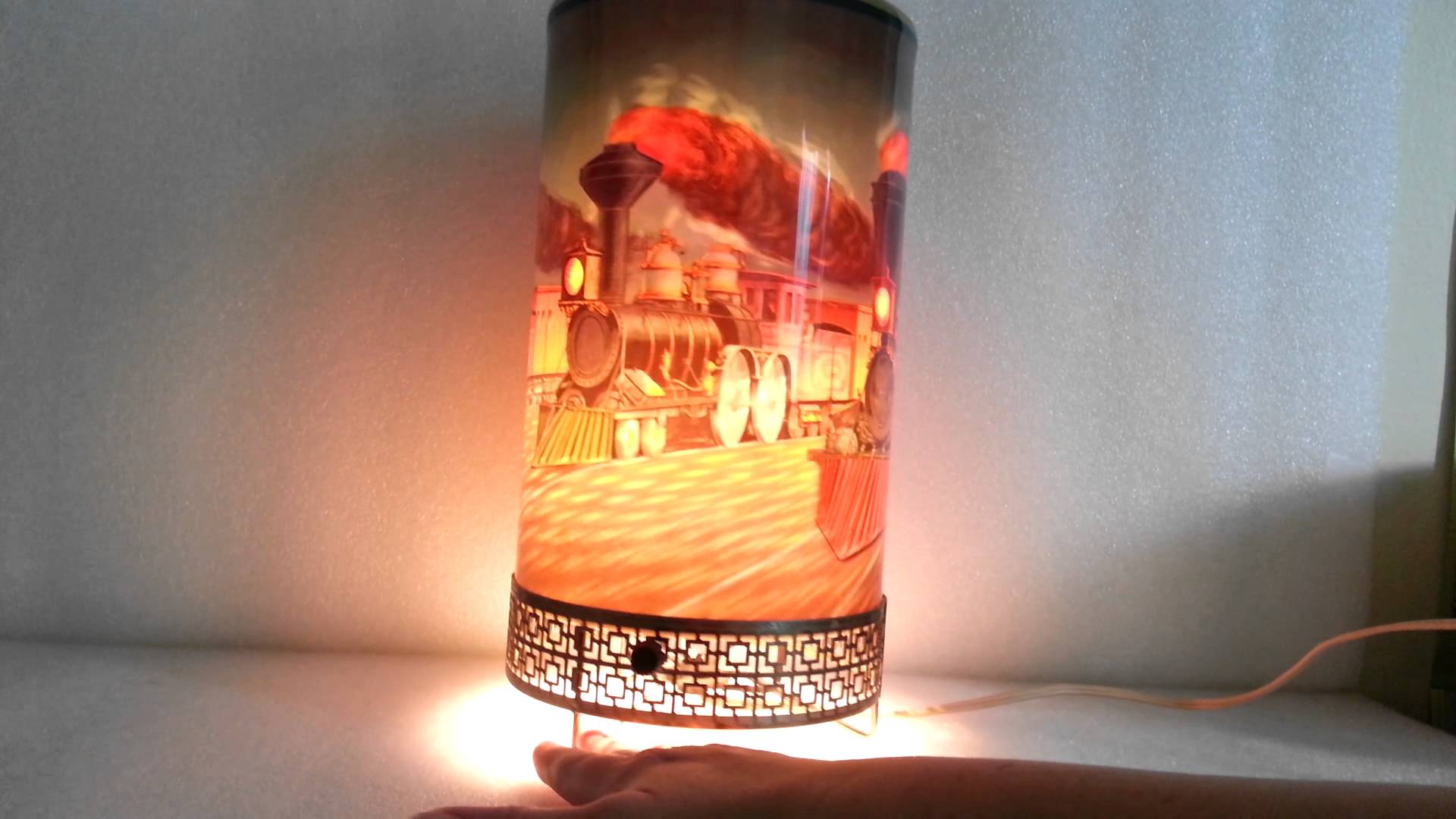 Other than the standard lamp that comes with a base and a shade, there are different varieties of lamps that you can see in stores nowadays. Motion lamps are among the most popular types of lighting fixtures that appeal to consumers regardless of generation.

What is a Motion Lamp?

A motion lamp is a device used to provide light to an area, but as the name suggests it has this moving effect. These lighting fixtures are commonly referred to as lava lamps and have, for years, become an iconic item in every college dorm room. 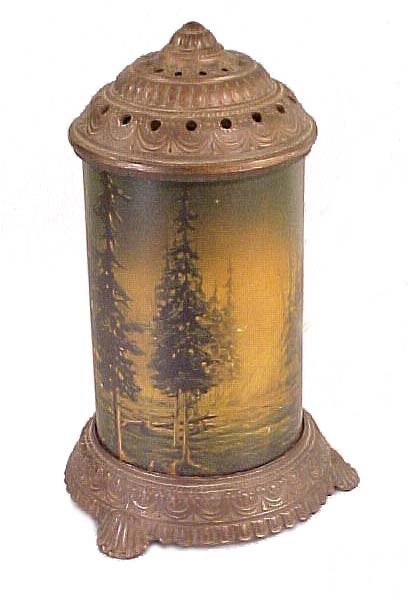 It was sometime in the 1960s that British accountant Edward Craven Walker invented the device and it came into popularity because of its psychedelic and soothing effect. For decades it retained its appeal, but instead of staying inside dorm rooms, it has become a mainstream accessory.

Lava lamps are now used to provide aesthetic value in offices, reception areas, bedrooms, and in study rooms. In fact, its popularity has broken down boundaries as these lamps are being displayed in just about any room.

What’s Inside a Motion Lamp

The mesmerizing effects of a motion lamp can leave anyone staring at it to wonder what’s inside this glorious fixture. Other than water, there is a mixture of different materials inside a lava lamp. These materials can also be dyed to give the lamp a unique color. 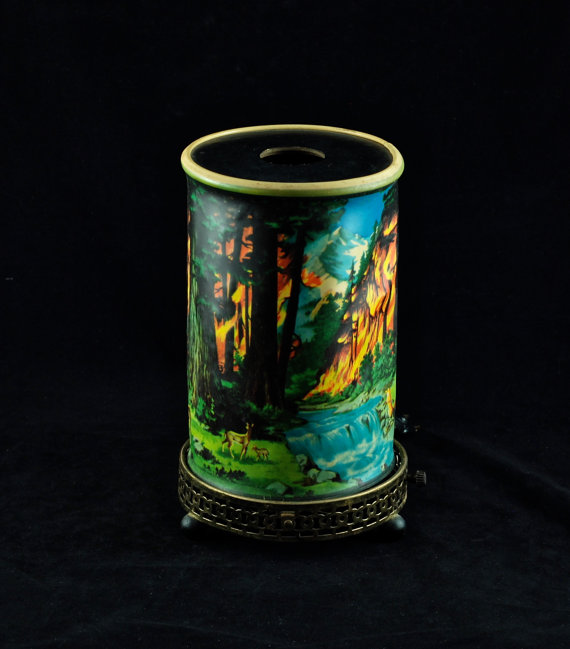 One common ingredient is carbon tetrachloride which is used to alter the density of the glob that’s floating inside the container. The combination of mineral oil, water, carbon tetrachloride, and the heat produced by the halogen bulb at the bottom of the lamp forces the wax in the lamp to move up and down.

Yes, that thing that’s floating up and down the lamp is wax, particularly paraffin wax. However, there was a lava lamp design that was released sometime in 2015 that used ferrofluid instead of wax. Ferrofluid is a type of liquid that can become strongly magnetized when in the presence of a magnetic field. 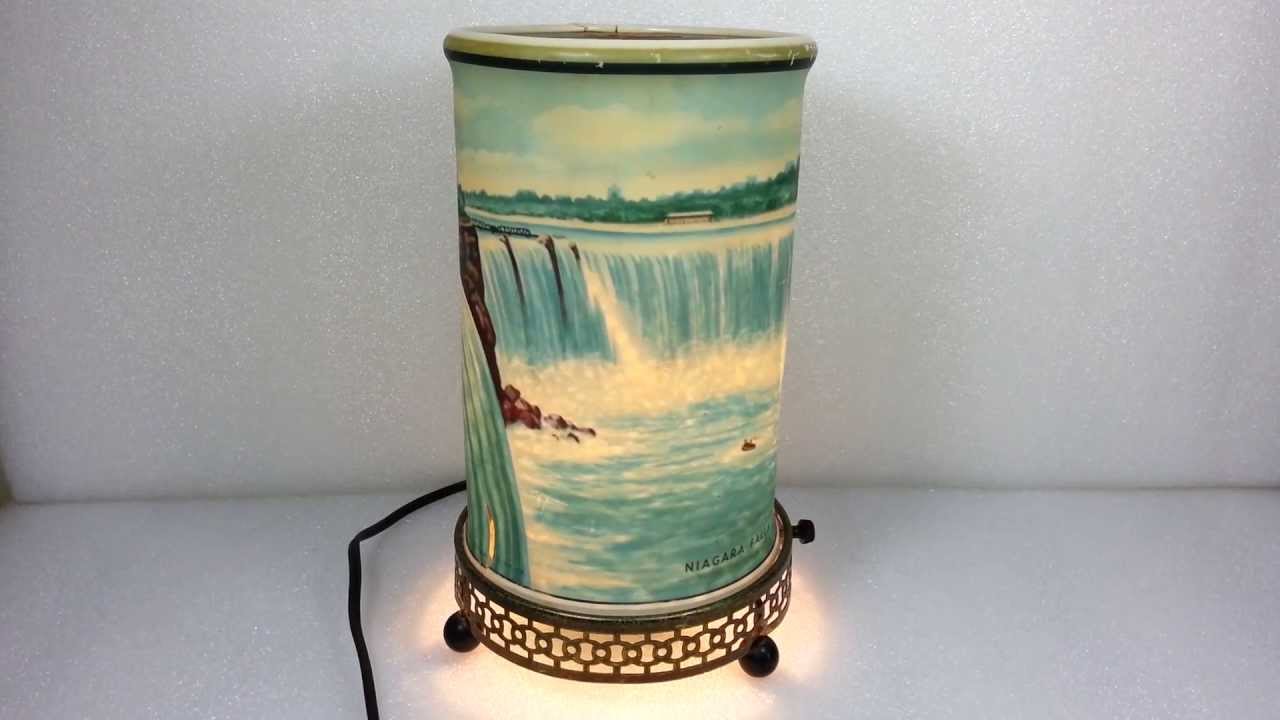 How a Motion Lamp Adds to the Home Ambiance

Lava lamps provide illumination but not enough for you to clearly see all corners of the room. Because of its languid glow, it adds ambiance to the area. This appliance also makes a good conversation starter when you have visitors around.

The glowing glob that endlessly floats inside the lamp gives a soothing effect to the eyes. It can give the room special warmth that you can’t get from any regular lamp. The silky movement of its “lava” can either heighten or calm the senses. 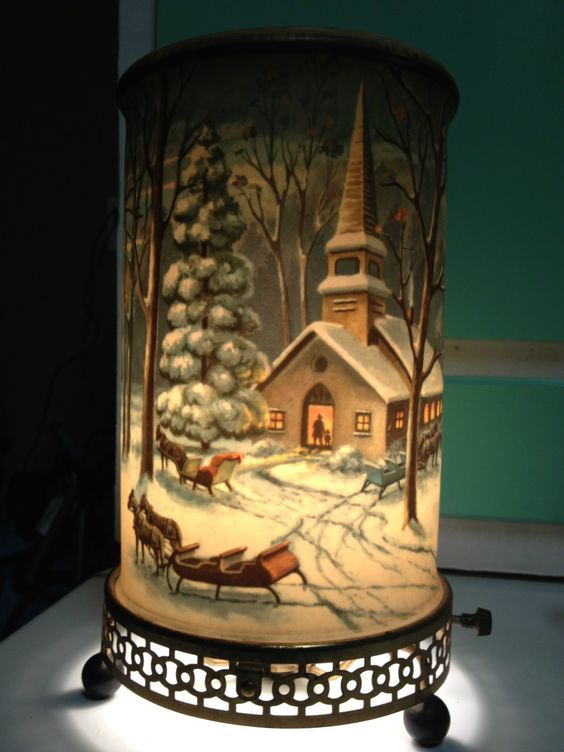 In most cases, lava lamps are not really purchased for the illumination it provides, after all, the fixture doesn’t cast much light. Instead, these lamps are usually bought with the intention of creating a mood.

Some people find tranquillity when looking at the colorful globs endlessly making trips to the top of the lamp and dropping to the bottom. While it may sound an exaggeration but for others, staring at a lava lamp makes them feel alive and connected to the cosmos. It gives off this feeling of timelessness and being light.

The movement created by the liquid inside the lamp and the faint warm light it emits makes it even hypnotic and magical.

Different Ideas and Designs of a Motion Lamp

When we think of lava lamps, we always think of this lighting fixture that looks like an alien spaceship. It resembles the shape of a distorted diamond on a stand with globs of floating liquid inside.

With more people taking interest in these lamps, the designs and ideas have also evolved. While the diamond-like shape lamp is still around, we can now see a variety of designs for this decorative novelty item. 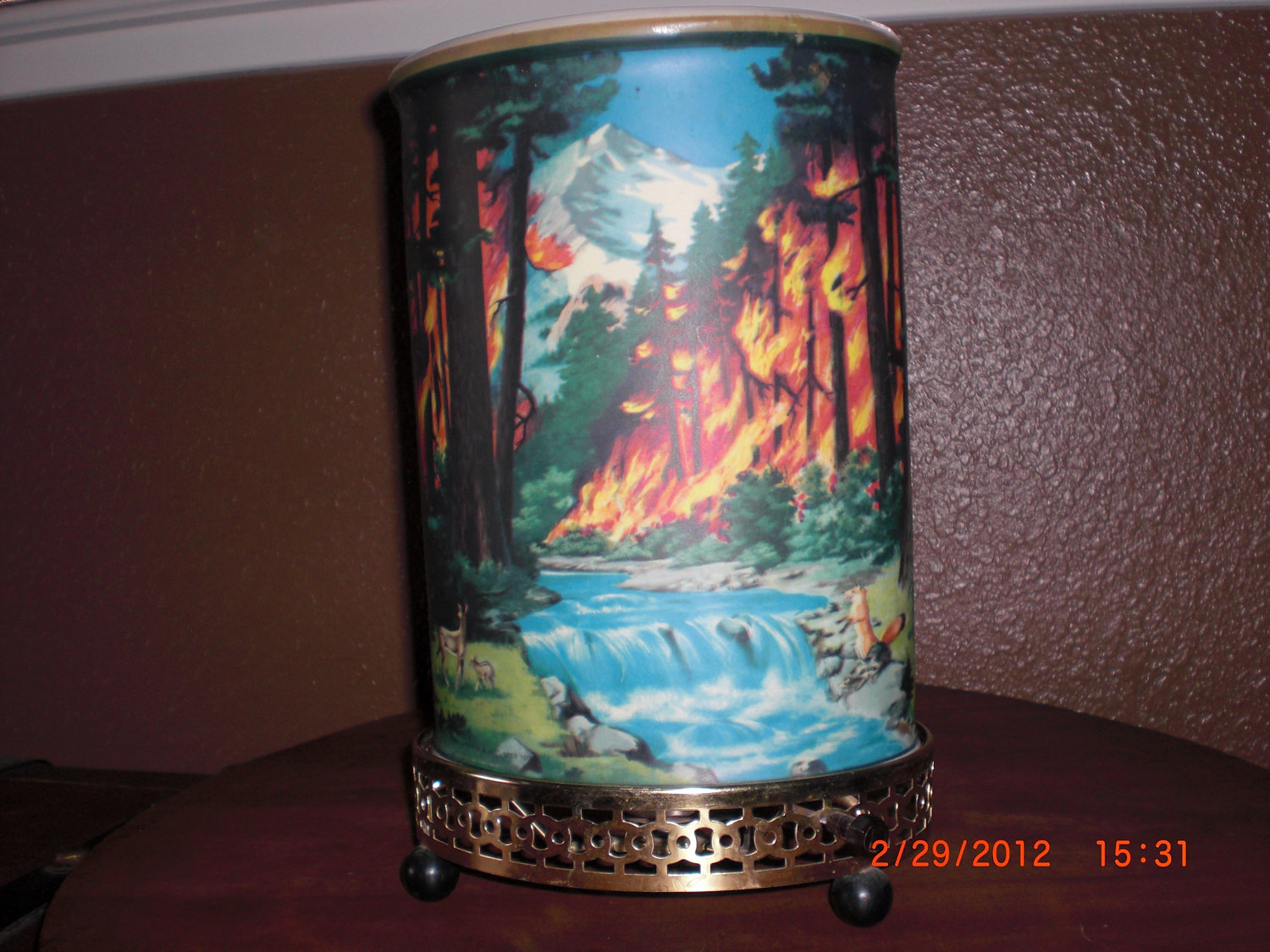 There are lava lamps that have a cylindrical shape; there are those that take the form of a rocket ship and others the shape of a teardrop. The ideas of the lighting and the moving globs remain the same and the only thing different is its more modernized look.

Various designers have also contributed their ideas in the evolution of these motion lamps and in the process, created other varieties of lava lamps. In addition to the traditional lava lamp, there are now the volcano lava lamp and the motion glitter lamps.

Volcano lava lamps are the ones that have a volcano-like structure inside the container. Instead of seeing large globs floating around, you see smaller globs that resemble lava being spewed out of the crater. Motion glitter lamps are the kind that is full of glitters that continue to move up and down in the same way that lava lamps work. 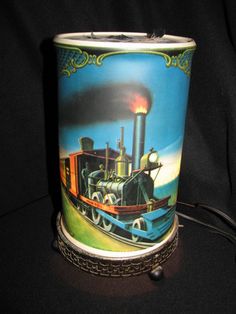 As the years go by, these lamps also evolve to suit the taste of consumers. By injecting new concepts and coming up with fresh ideas for this lighting fixture, lava lamps remain visible and popular in the market.

Practically speaking, your lava lamp doesn’t need to be accessorized as it is already an accessory by itself. However, if you want to enhance the way your motion lamp looks, there are optional accessories that you can purchase.

There are bulbs that can give brighter illuminance but still emit the right amount of heat for safety purposes. Getting these bulbs will make your lava lamp glow brighter than its normal light. 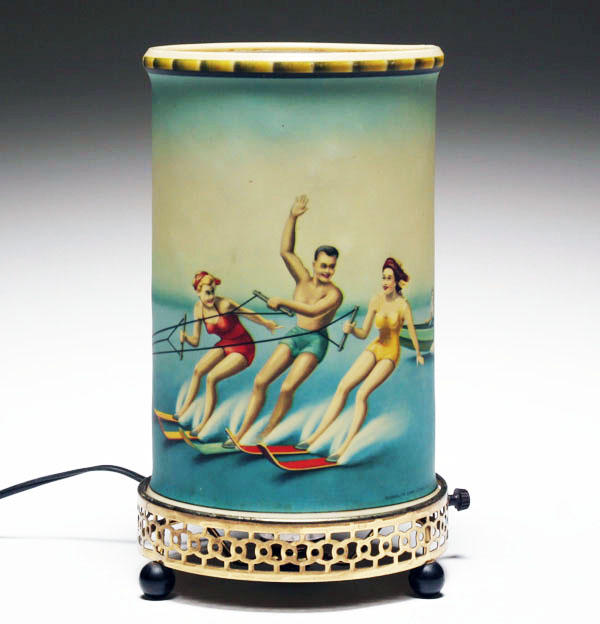 While it is true that nothing is certain, the popularity and the appeal of these motion lamps surely indicate that this fixture will be around for a long time.