Do you know about gaslighting technology? It is one of the earliest technologies of lighting. Gases are burned to light up the surroundings.

Mainly combustible gases were used for this type of lighting. However, as innovative ideas were practiced to increase light illuminations. Different combinations of gas were used to make light whiter and brighter.

Gaslighting was used as early as the 1790s. The technology spread like fire across the places. After it’s discovery, gaslighting grew into a well-established industry very fast. 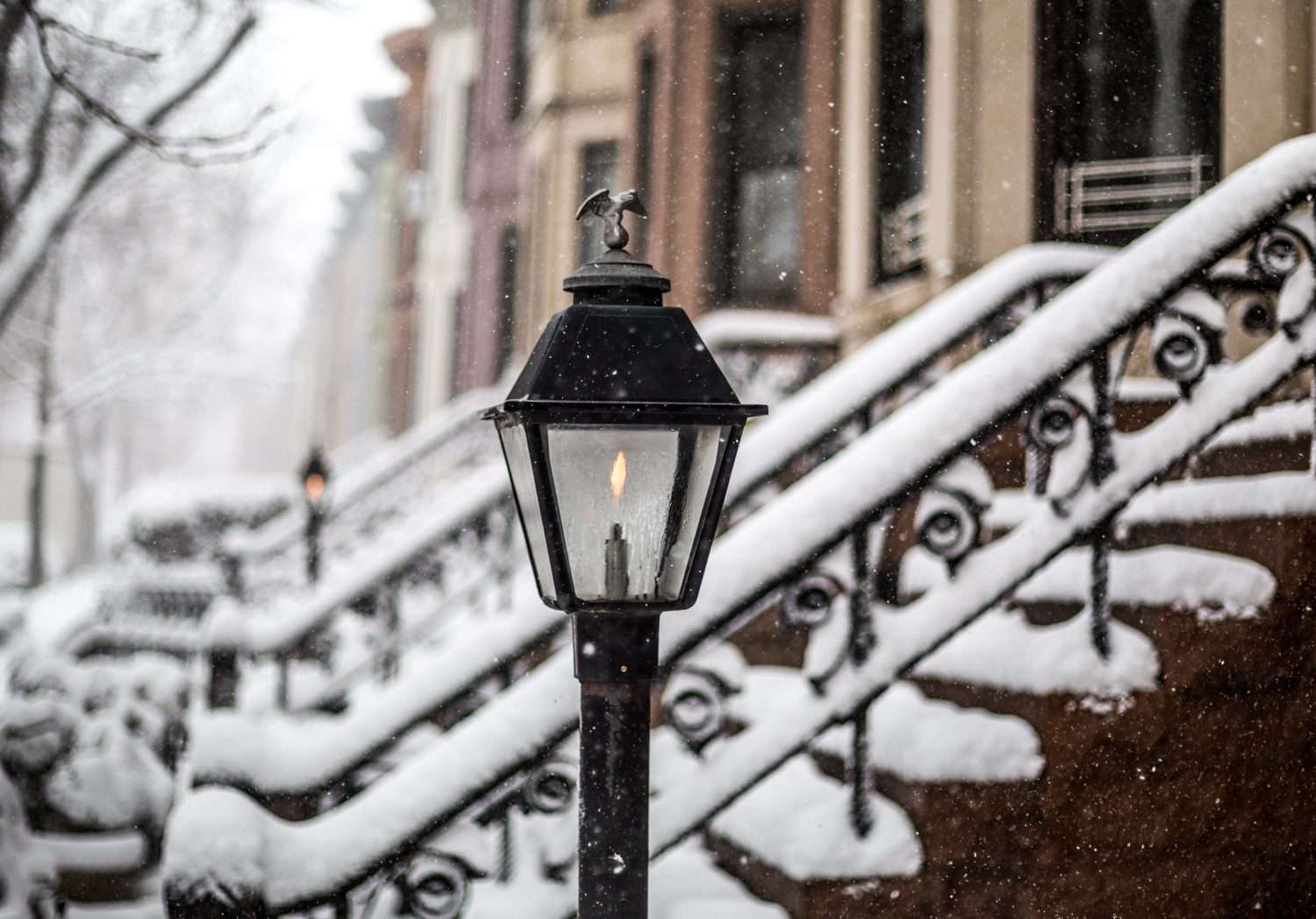 At that time, gas supplies were connected from the main source to the houses and lamps from the ground. Although electric light was taking its steps towards people slowly. At that time, there were no power plants to supply electricity from home to home. Hence gas lighting was the only source of light in that time.

Artificial light is produced from burning combustible gases. Some combustible gases are used for gaslighting, such as carbon monoxide, hydrogen, propane, ethylene, methane, natural gas. Different gas has different properties which affect the lighting formed from them.

Sometimes a mixture of gases was used to make sure the light is brighter and there is more illumination. Other than the gas mix, the component used in the lamp was also used to enhance the light.

For example, the lamp mantle, the angle of the glasses in the lamp, or the limelight of the lamp. In such cases, the gas acts as the source of lighting while the parts of the lampwork together to give the best light possible.

As mentioned before, gaslighting is one of the lighting sources of the early times. During that time, lights were burned manually for lighting homes. There was a fuel container in the lamp from where gas was supplied. This lamp used to light all night to keep the homes bright.

As time passes by, the technology for using gaslighting developed. New gases were discovered that help to make better lamps. The structures of the lamp were updated to give more brightness.

The lamps were designed in different shapes to make sure that light was well dispersed. Over time it was found that a flat flame was more successful at spreading the light. The light would spread sideways, then a thin flame.

But there was one problem with this development, was that as bigger flames, it would consume more fuel. The fuel finished up faster than imagined. So, after a while, there would be no light to pass through the night.

Since people had to pay for gases burning up in the home. The excess burning of gas needs to be recorded. So, a gas meter became important at that time to scale the gas calculate by each house.

How gas consumption was measured?

Gaslighting in the present time

Although gas lighting was popular in the old age, and now there are electric light, solar light, and many more. Gaslighting still has an important function in the present time.

Gaslighting is still used in modern time for camping. While someone is camping, many people like to use old gaslighting. They light the idea convenient with camping. So, the chose to use gas lighting rather than modern torchlight. It gives them the adventure of staying in the wild. At the same time, saves some money from buying the powerful lights.

Using gas lights for camping adds up to the idea of life without technology. Similarly, making the gas burn out in the wild can be challenging to add up to the excitement of being in the wild.

Although right now there are many new light technologies in the market, gaslight still has a place. For those who want to enjoy the manual lighting experience gaslighting is a preferred choice.