Belt-driven ceiling fans are not a new invention. They have been around since the early 1900s. Despite the fact that this is not a new technology, they have been coming back into fashion over the last few years due to their vintage look.

Essentially there are only three elements in a belt-driven ceiling fan. There is the motor, which provides power to the belt, the belt itself, and the fan. The motor needs to be connected to an electrical source to provide the power needed for the motor to power the belt. The belt links the motor to the ceiling fan. The system works much like a belt in a vacuum or a car. The belt is like a cord as it transfers power from the motor to the fan causing the fan to rotate. 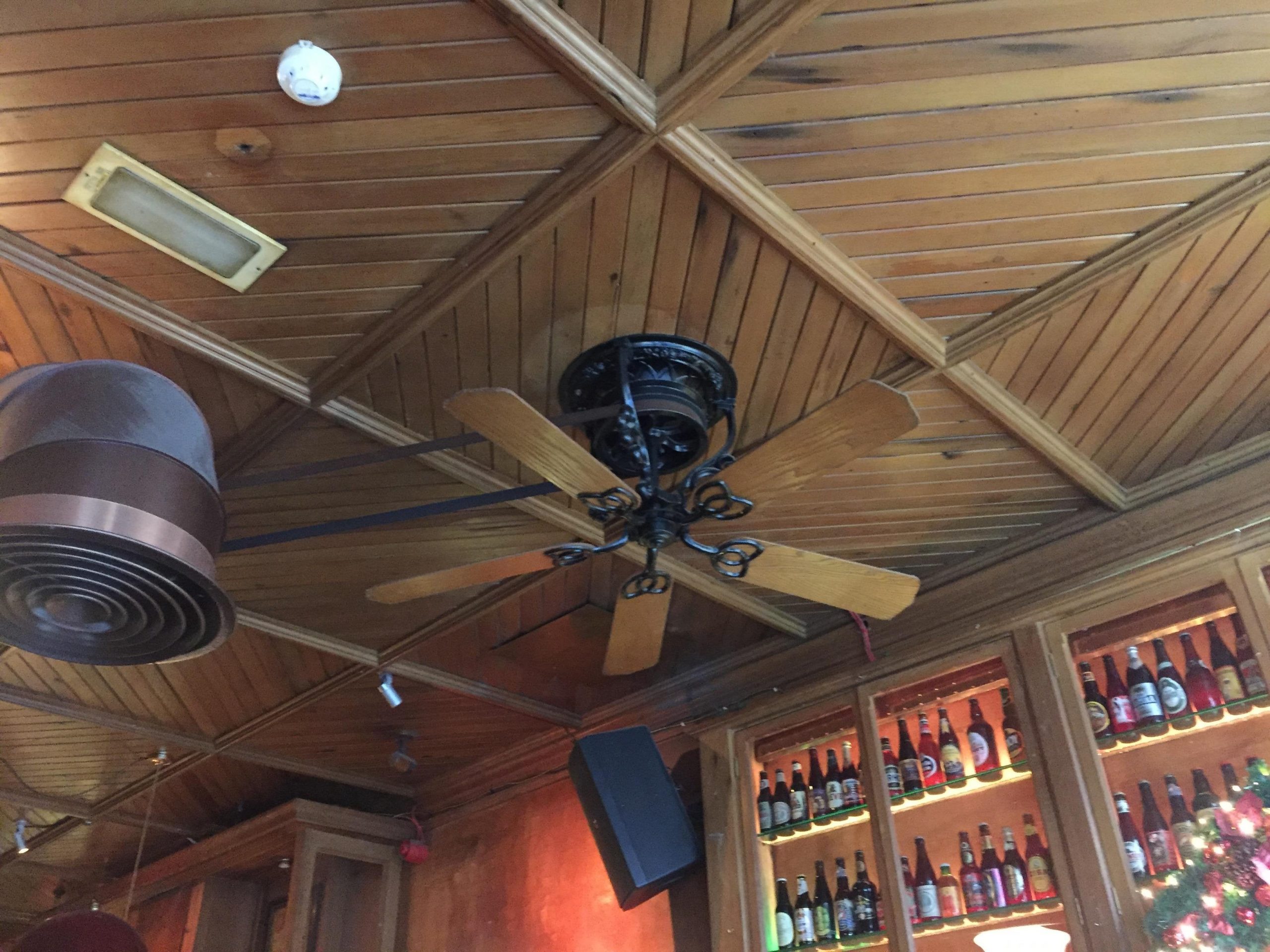 The belt can be attached to one fan or to several. Generally, the number of fans connected to one belt is between three to five. Traditionally the belt-driven ceiling fan features two blades. There are options now that feature up to five blades. The size of the room will help determine the best number of blades. The motor can be placed anywhere there is access to electricity. So walls or ceilings are both good options.

Where to Put a Belt-Driven Fan

This specific type of fan is ideal for small rooms where only one fan will be necessary. They can also be used in outdoor areas where air circulation is needed. They are also good for a larger area where the fans may be placed 15 or 20 feet apart to provide air circulation to the entire room.

See also  The Beauty of Non electric ceiling fan - how it works?

Belt-driven ceiling fans can be used in either a residential or business settings. Before deciding where to install one, it’s important to make sure the ceiling is sturdy enough to support the fan. 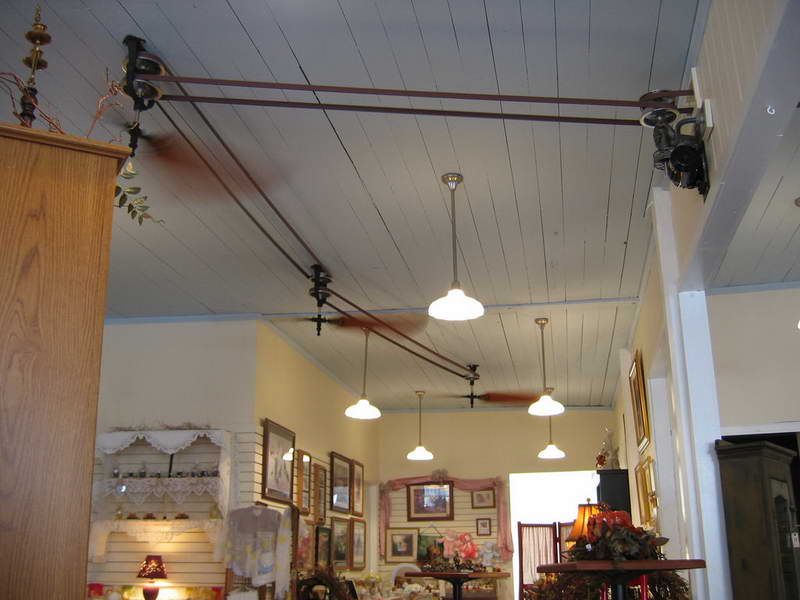 The energy usage of belt-driven ceiling fans is dependant on how and where they are used. A traditional two-blade fan located in a small room can be very energy efficient. On average, however, belt-driven fans tend to be less efficient than contemporary ceiling fans. 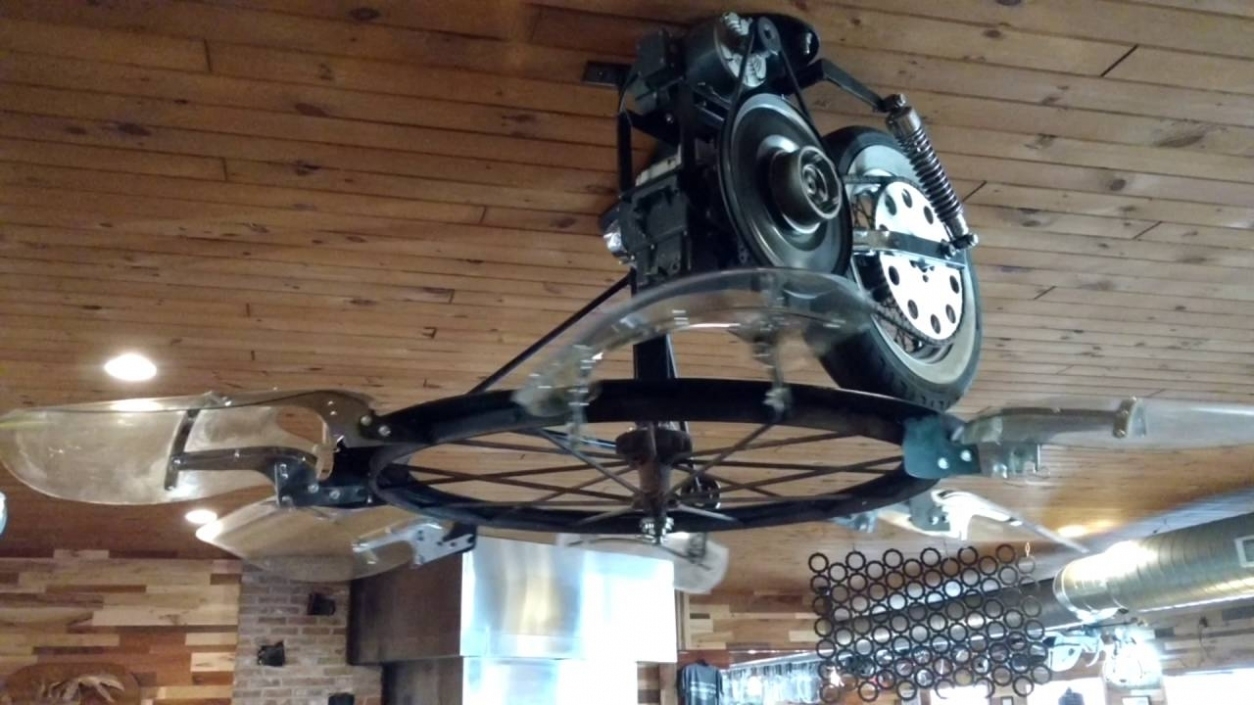 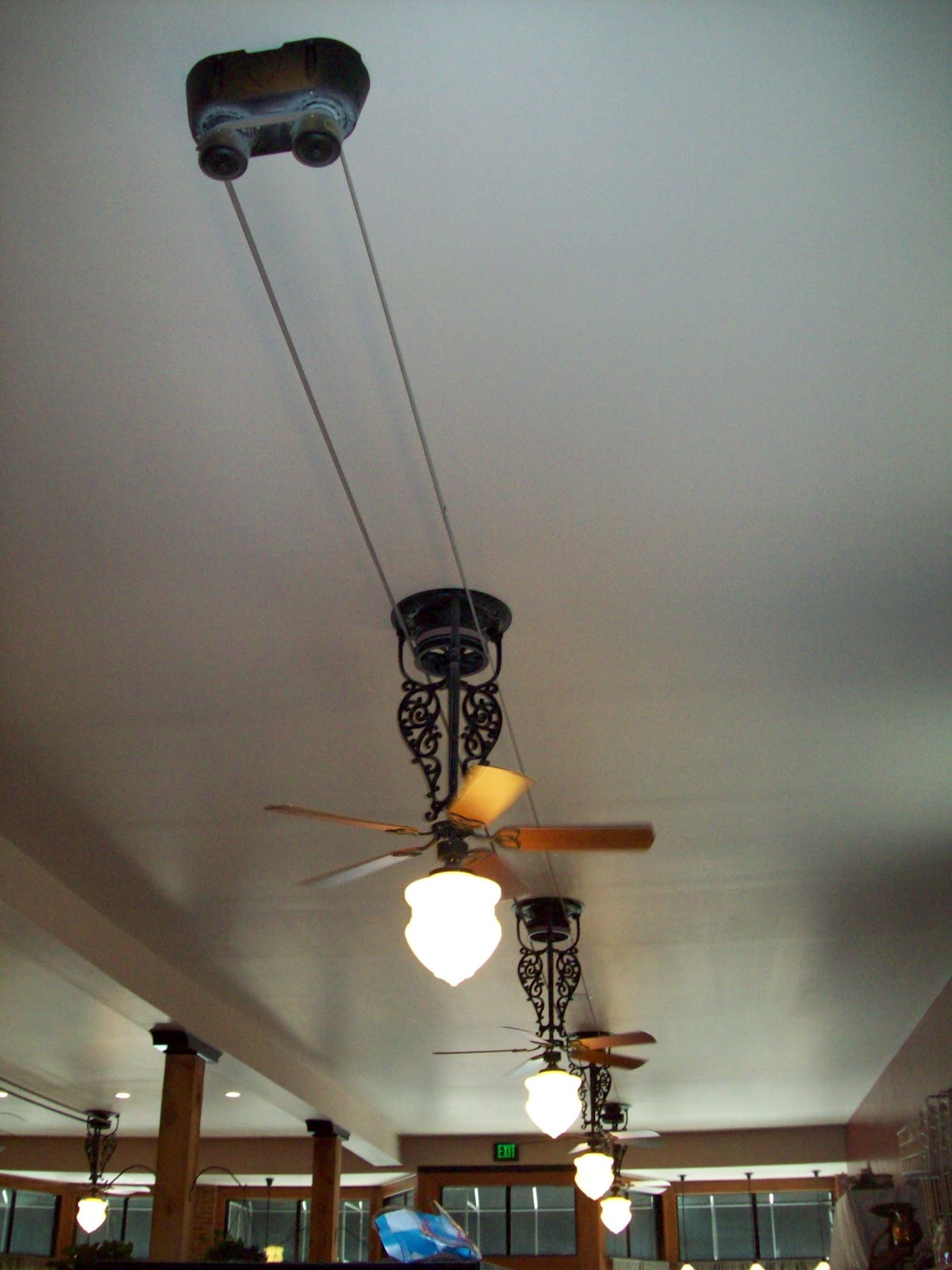 The three elements of the belt-driven ceiling fan, the belt, motor, and fan, are simple, but unique in design. Even though they are an older invention, they are still used, and useful in modern environments. 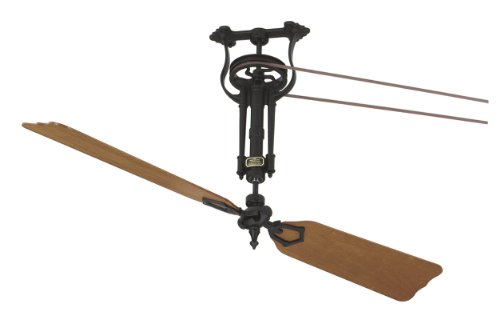 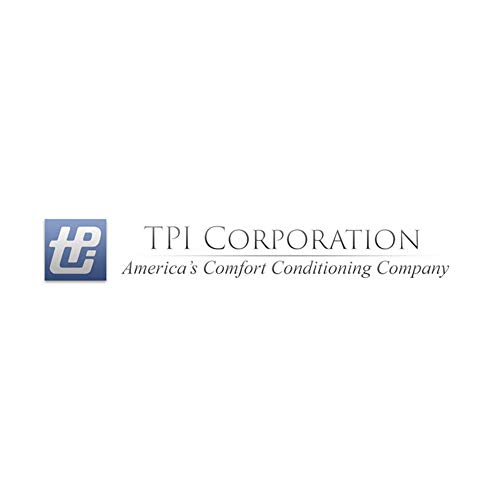 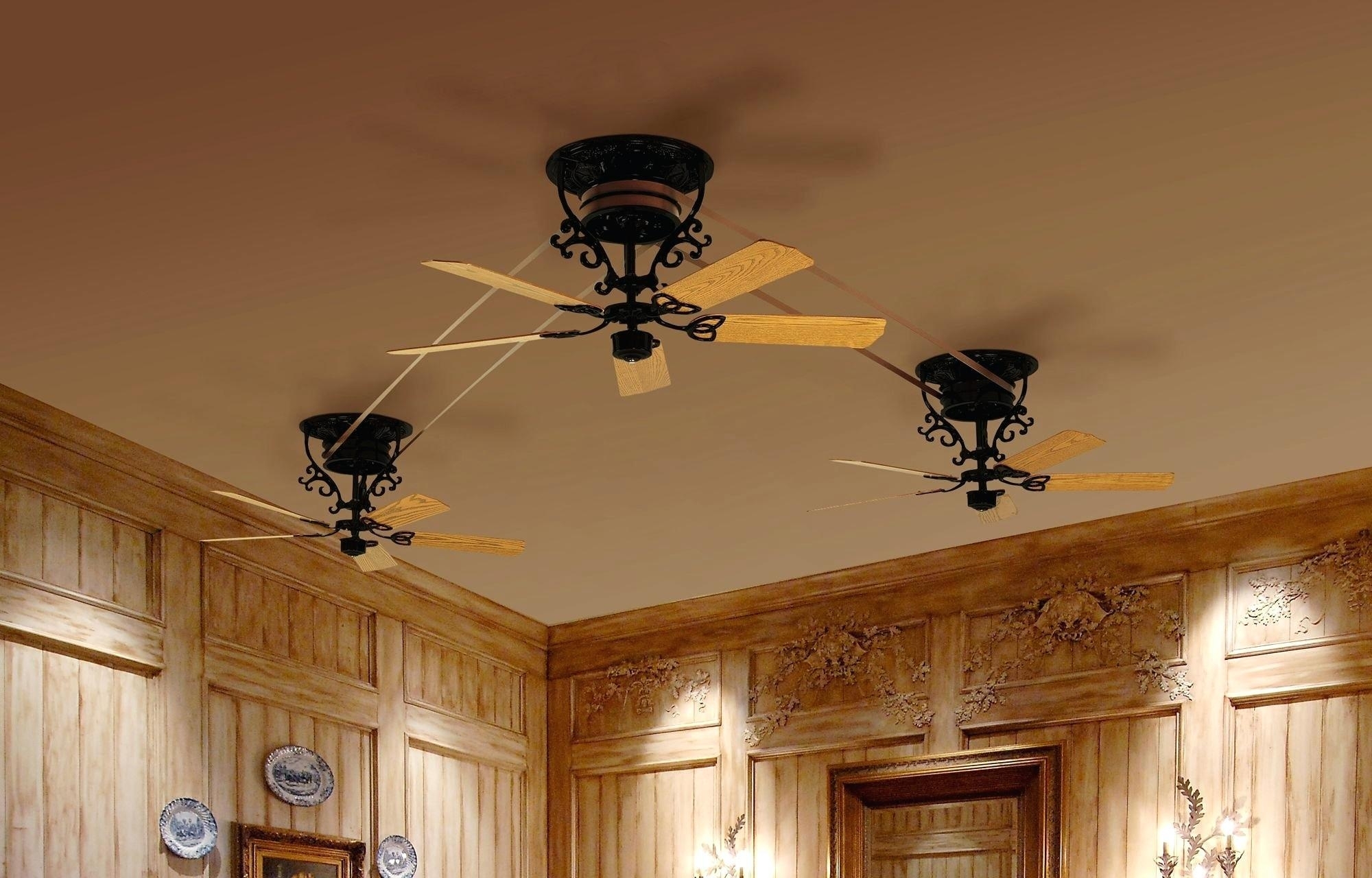