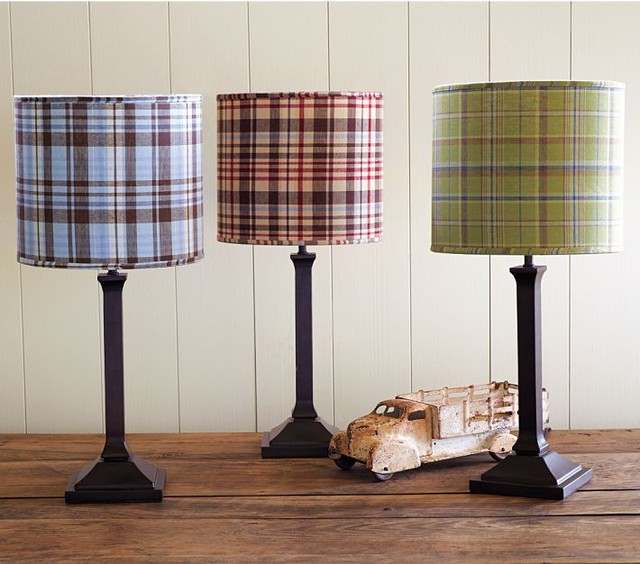 The human body is warmer than the surrounding air. The temperature can thus be used as a parameter to turn on the lamp. The same function is used in many elevator buttons which are made sensitive to the warmth of one’s finger. The concept is also used for some motion-sensitive lamps that sense the heat of the human body. 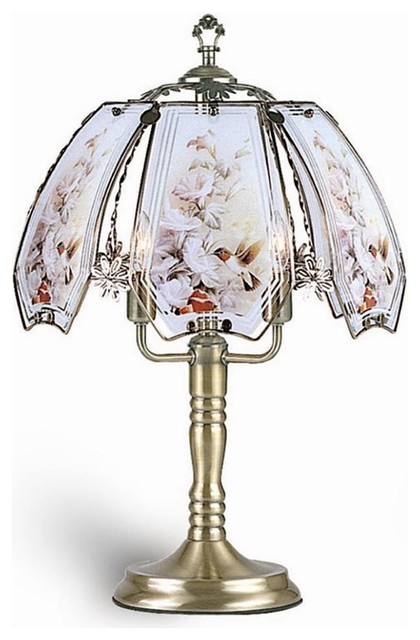 The human body conducts electricity because it is mostly made of water. Some touch buttons rely on this property to function. Two contacts are placed close together. When your finger touches the surface, it closes the circuit, thus allowing the lamp to power on. 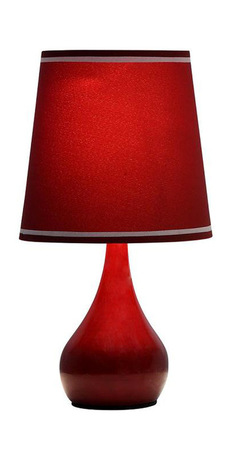 The body is known to be a good antenna. It’s no wonder that when you touch an antenna, you’re TV or radio reception gets better. There are 3 way touch table lamps that use the body’s signal to turn on the bulb. This concept is seen in small LED TVs that rely on human connections to get a signal. 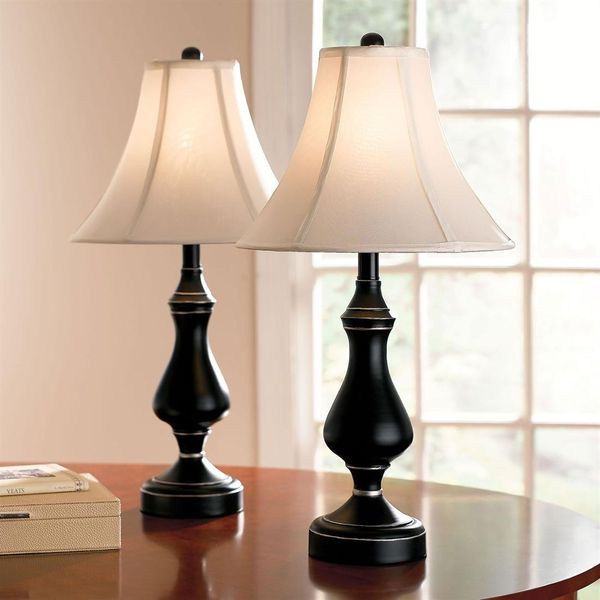 This is the ability of an object to hold electrons. When a lamp is on a table, it already has a certain capacitance, which is incomplete. Once a human touched the lamp, the body adds to the lamp’s capacity. The circuit detects the difference then allows there to be more electrons to power the lamp. 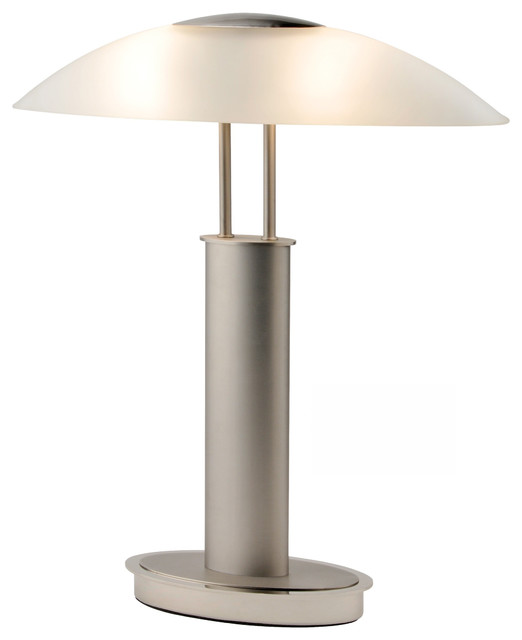 These are the four ways in which the human body is used to make switches sensitive to human touch. The 3 way touch table lamp of today will most likely rely on capacitance to function. 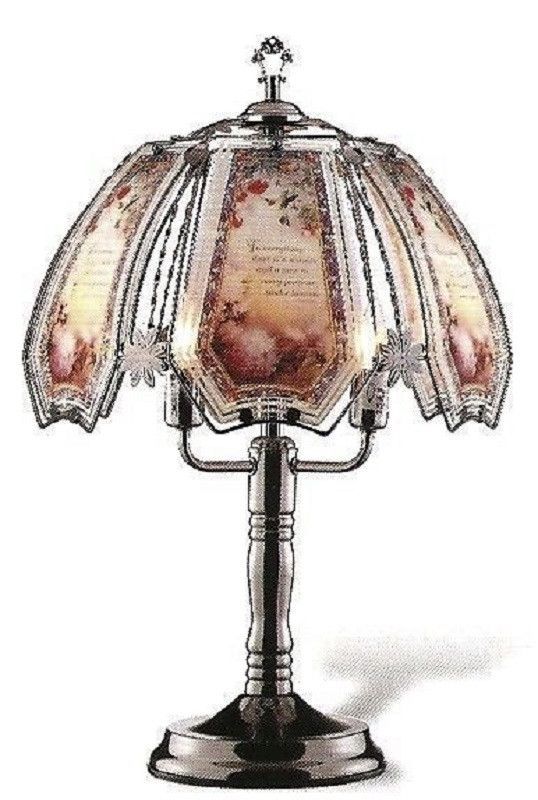 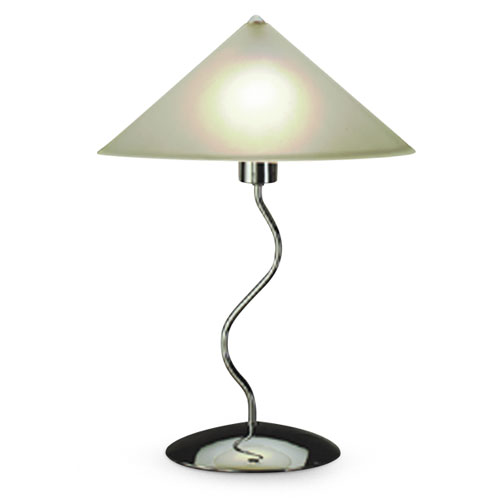 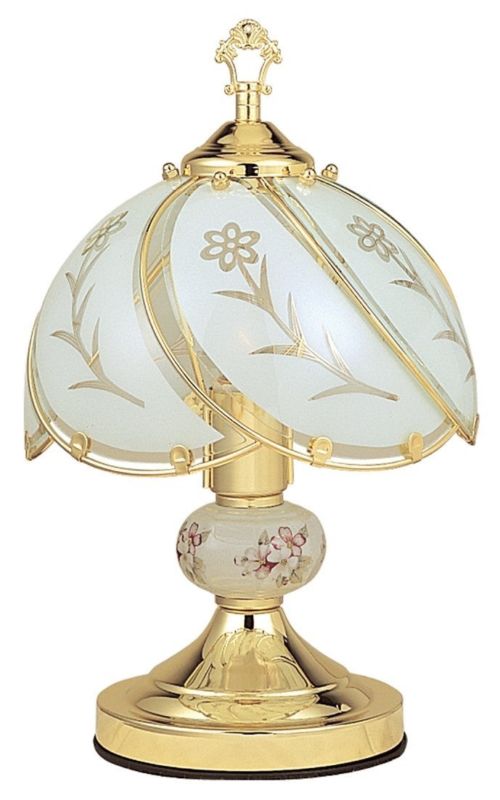 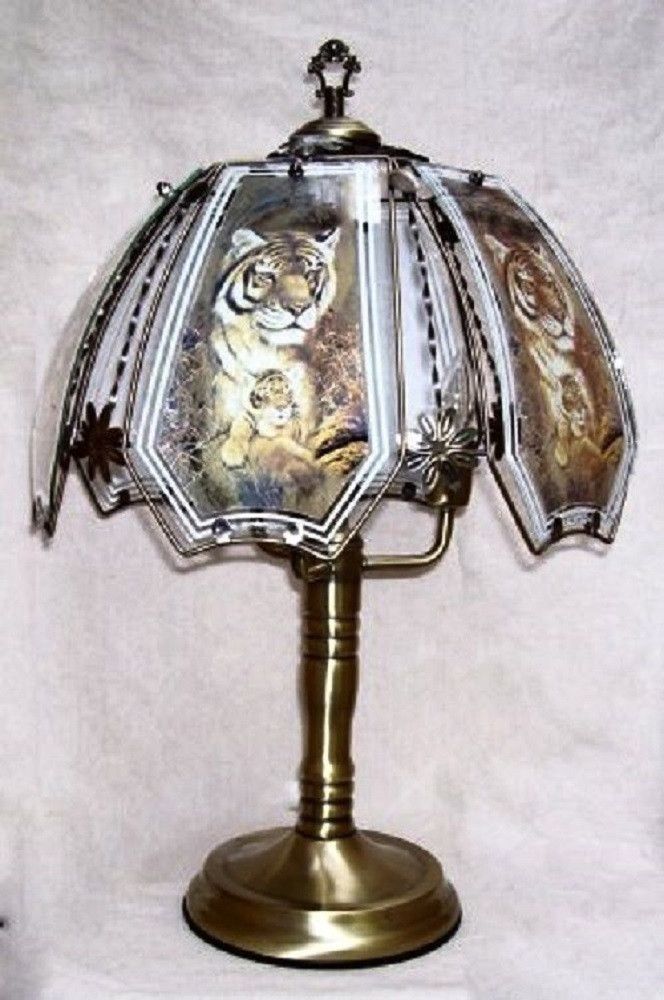 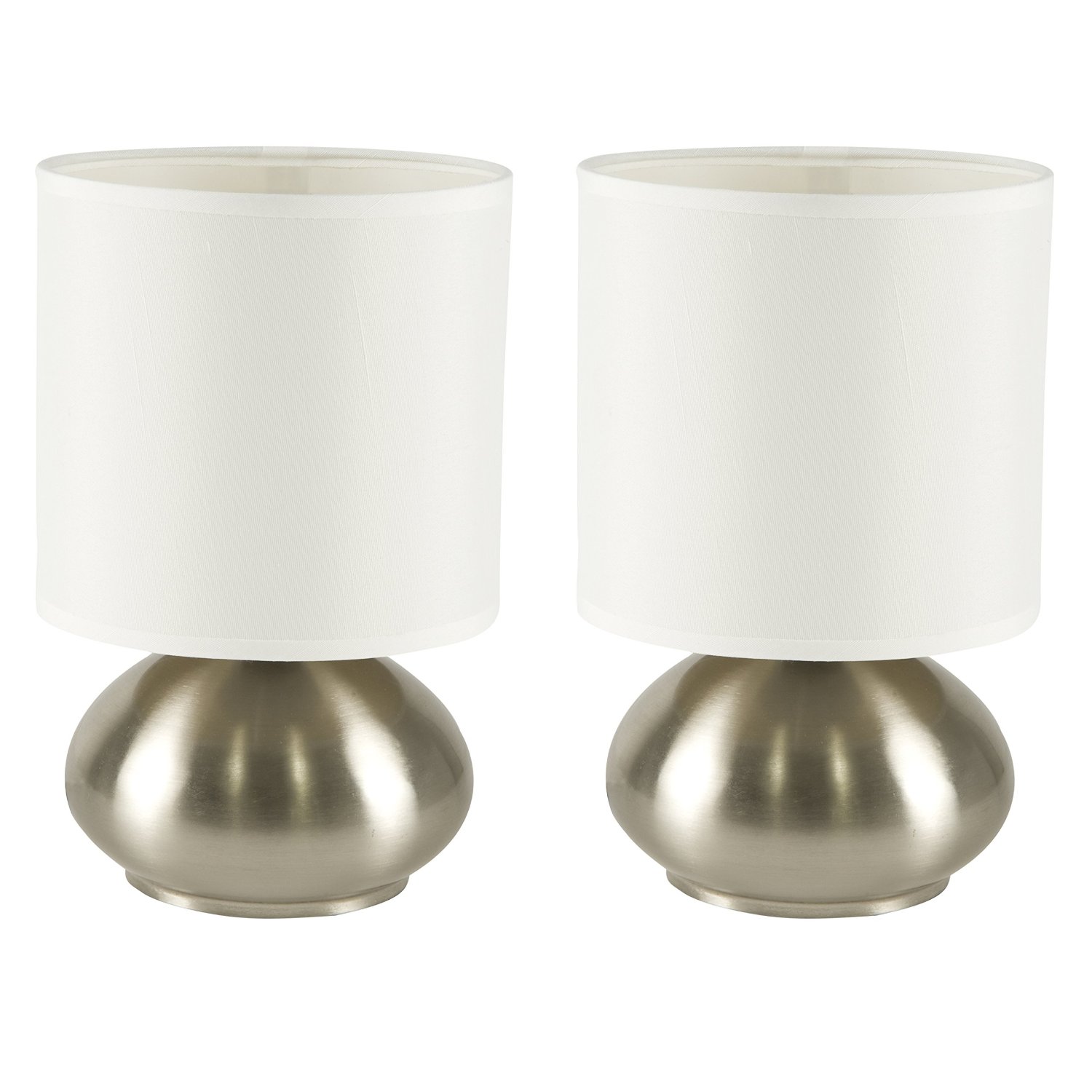 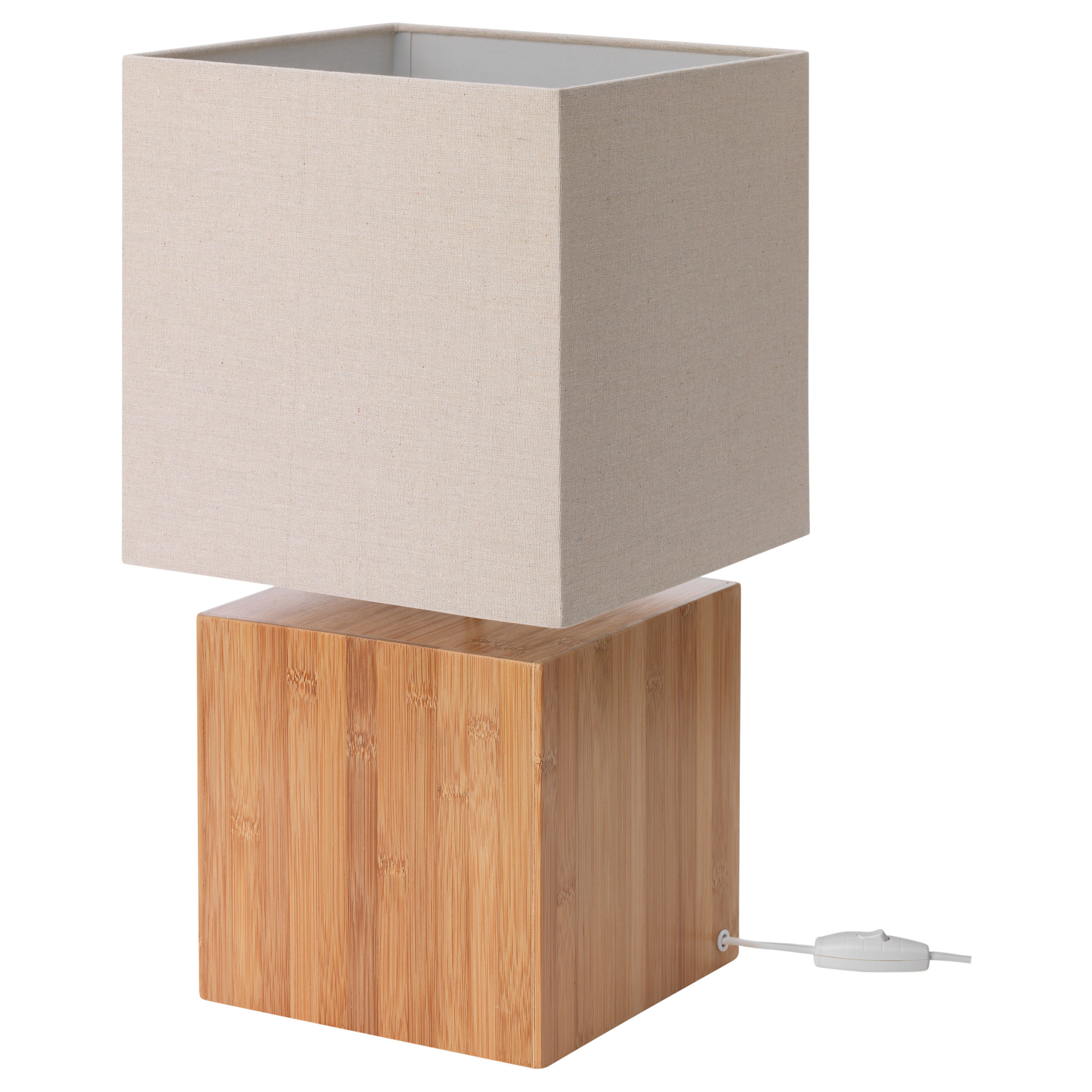 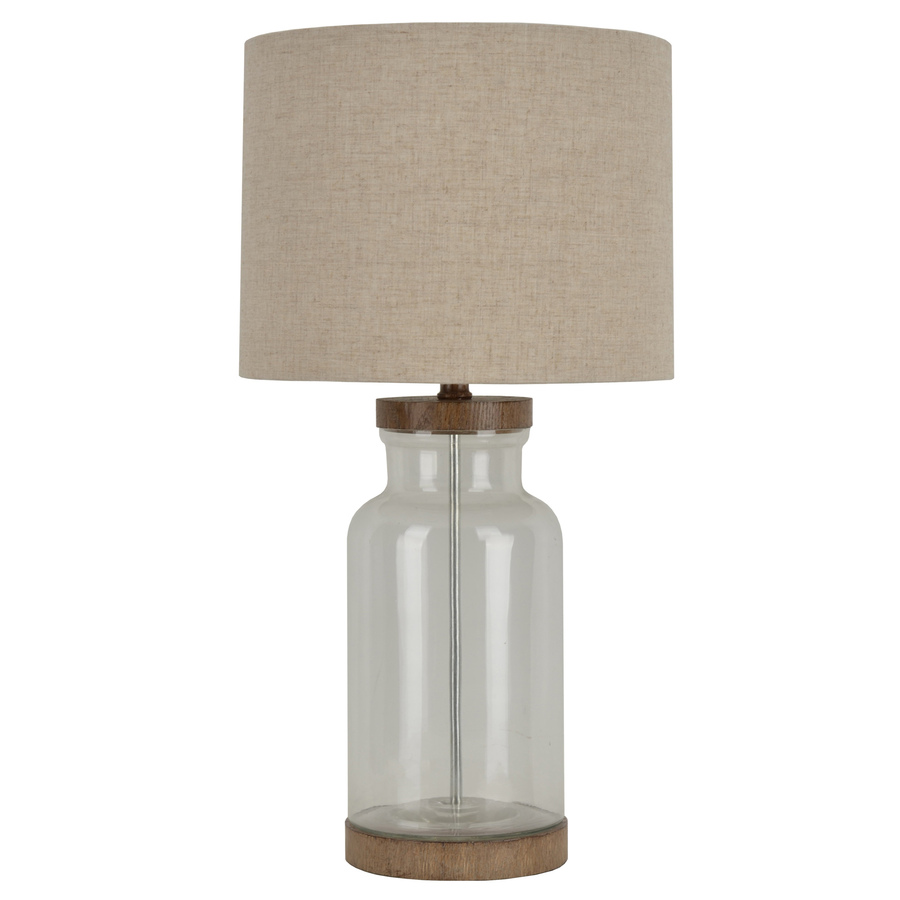 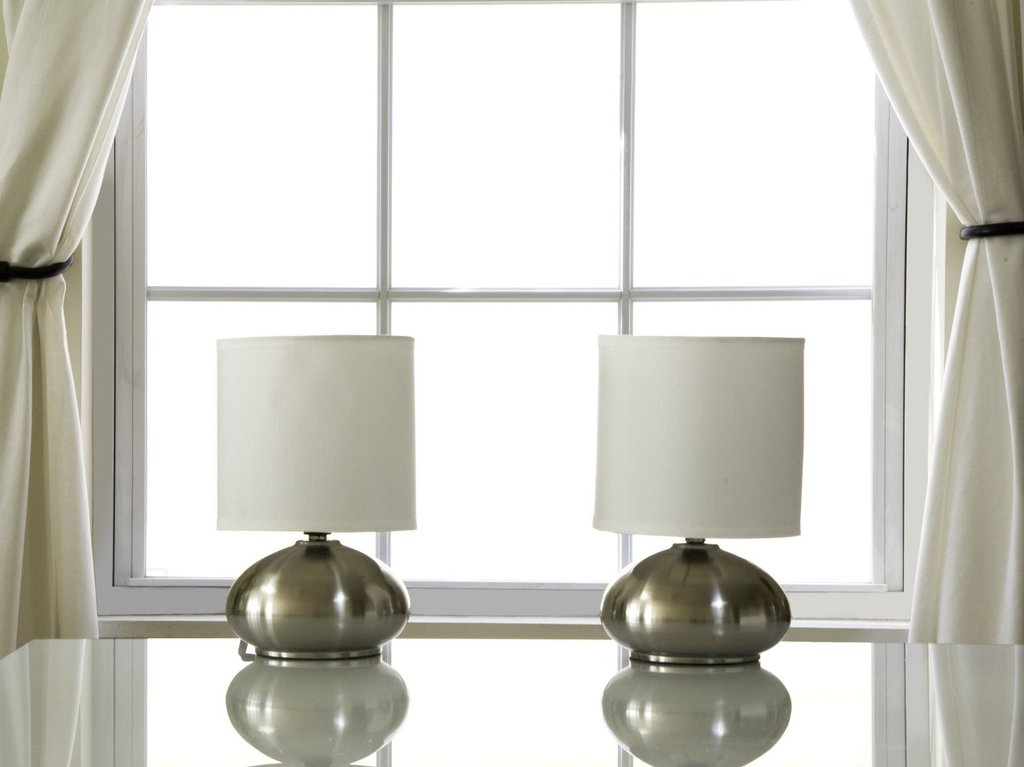 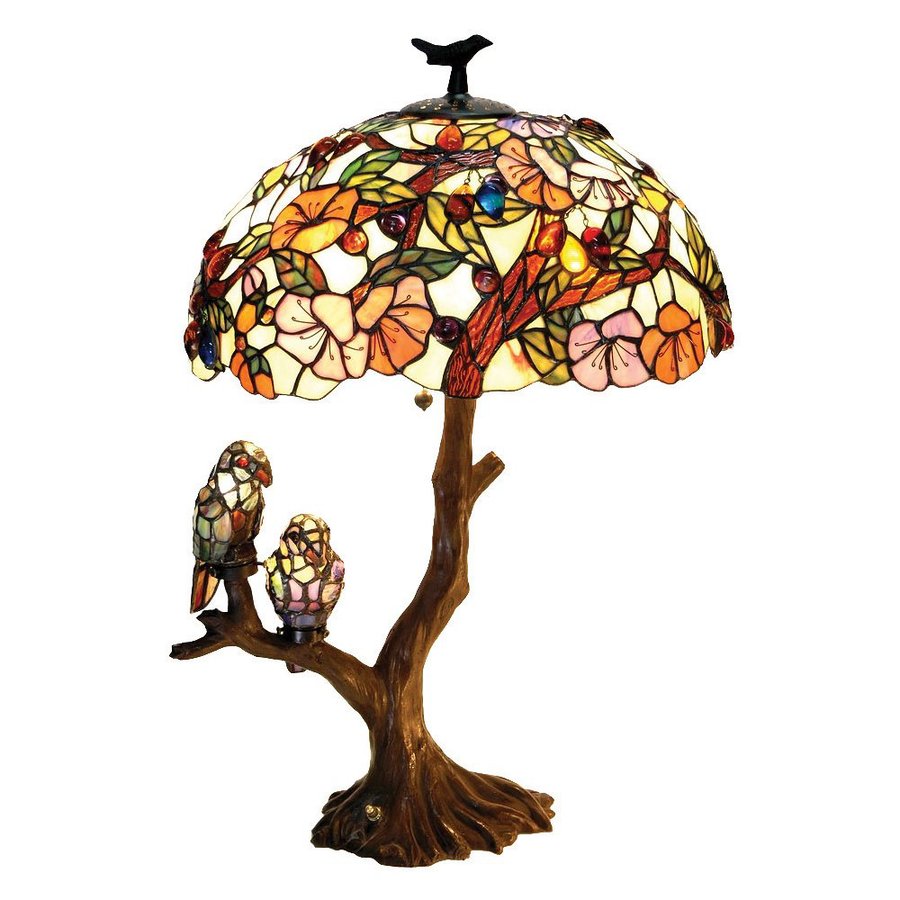 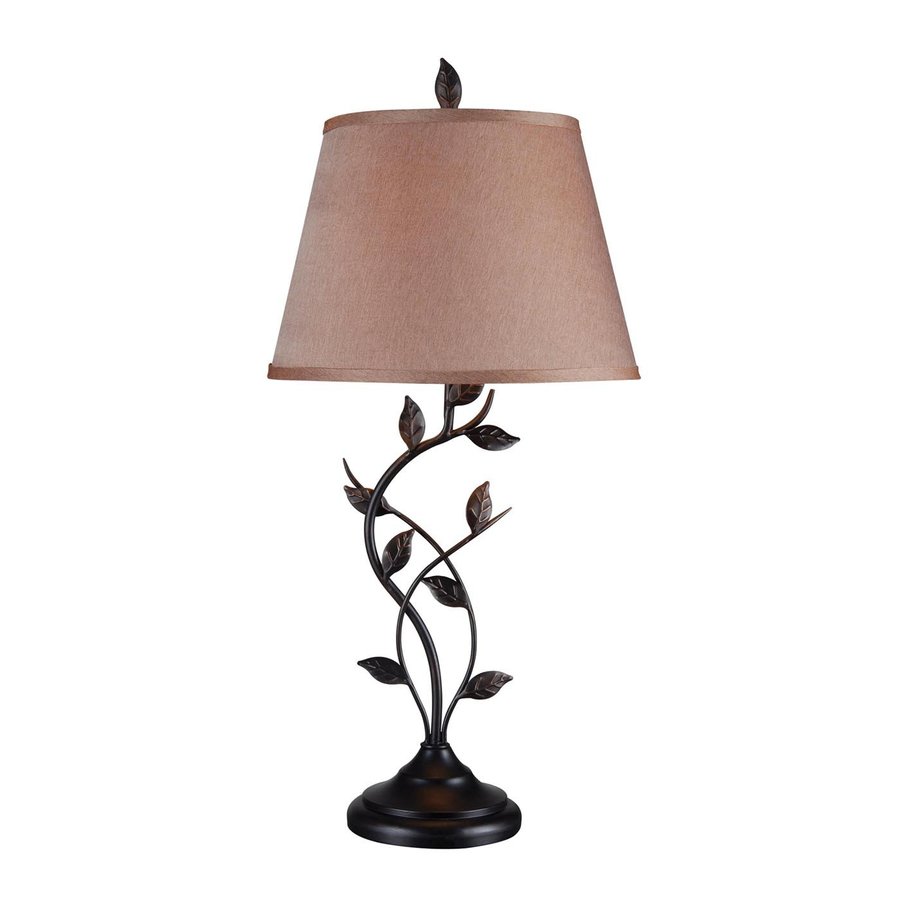