The 1960s was the time during which, most of the beautiful, exciting lamps were invented. The most popular among the 1960s lamps were, lava lamps, stroboscopic lamps and halogen lamps. There were a crazy 1960s lamps. 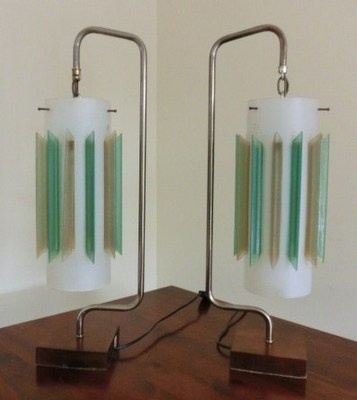 The 1960s lava lamp was one of the most popular among the 1960s lamps. The sanguine glow of the lava lamp, has always found its way to people’s table. It helps create a mood rather than providing enough light to lit the room. The rising and sinking wax creates a kind of curiosity inside all our little hearts.

Found by Edward Craven Walker, the founder of Mathmos, a British lighting company, in the 1963. The 1960s lava lamp turned 53 this year. He got the idea of a lava lamp, while he was passing his free time in a pub. He noticed that similar egg timer, made from a cocktail shaker. Liquids filled the cocktail shaker and it boiled on the stove. Originated during the 1931, it was used to raise up the effects of LSD trips. It was found, when Harold Eugene Edgerton, tried to learn about moving objects. He made an improved stroboscope, using a flashing 1960s lamp. The ultimate result was the dramatic photographs, like bullets during a fight. The better halogen lamp was invented during the 1960, by Fredrick Moby, a general electrical engineer. For his tungsten halogen lamp, US Patent 3,243,634 was granted to Moby. The halogen lamp is similar to the incandescent lamps. But it was popular due to its increased life and it can work at high temperatures. It is used in projectors and illuminators due to its small, compact size. The halogen cycle keeps the bulb clean, giving clarity to its envelope. And it provides a constant light input throughout its life. 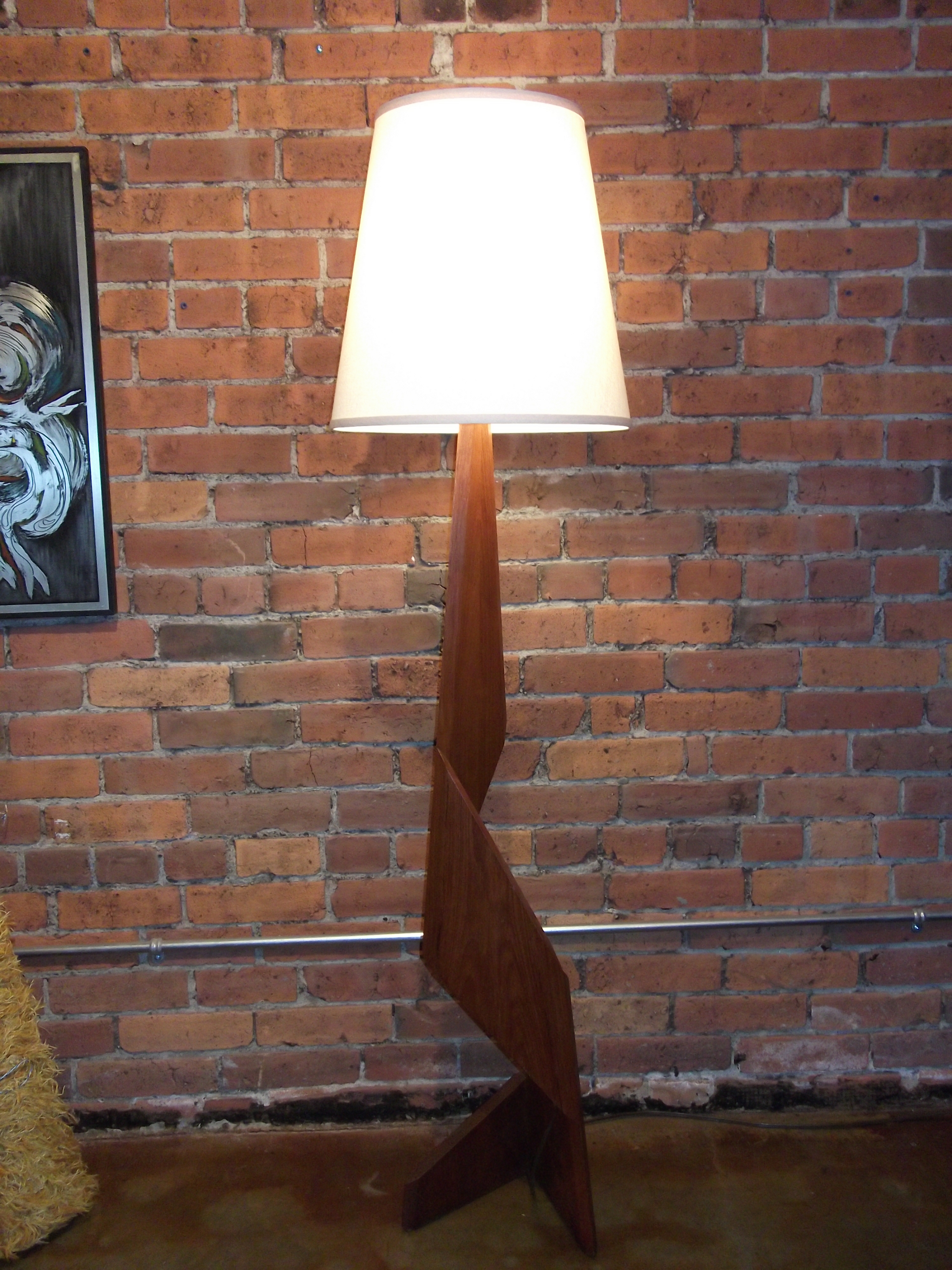 Even though years have passed, the three lamps light the world, even today. 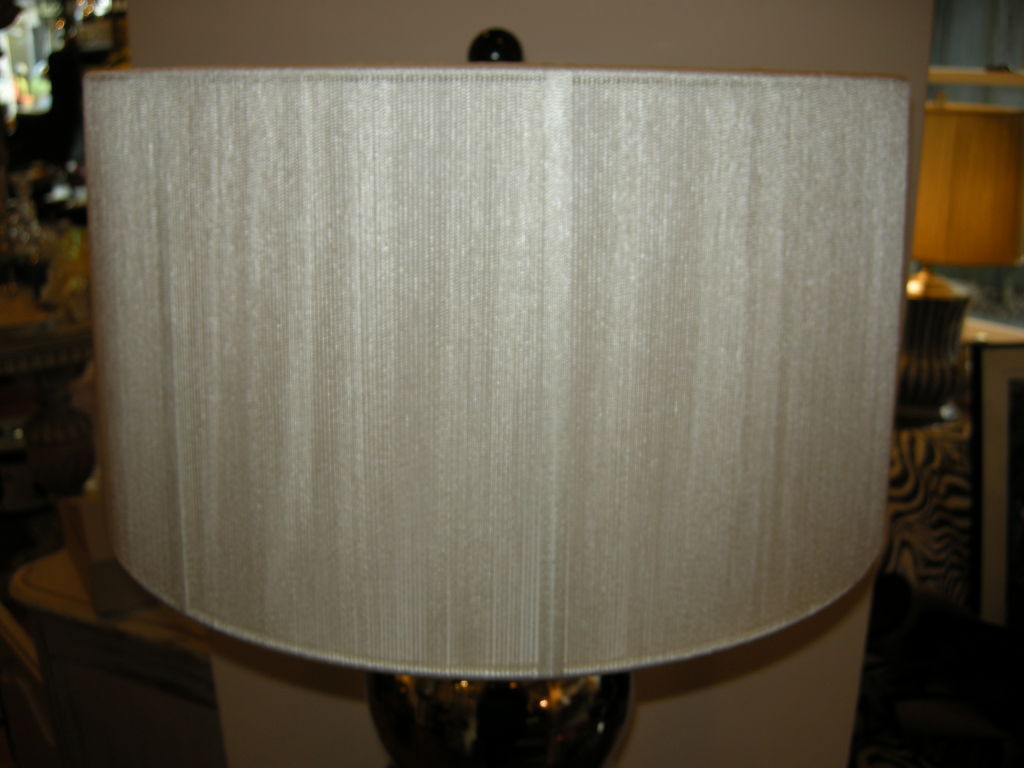 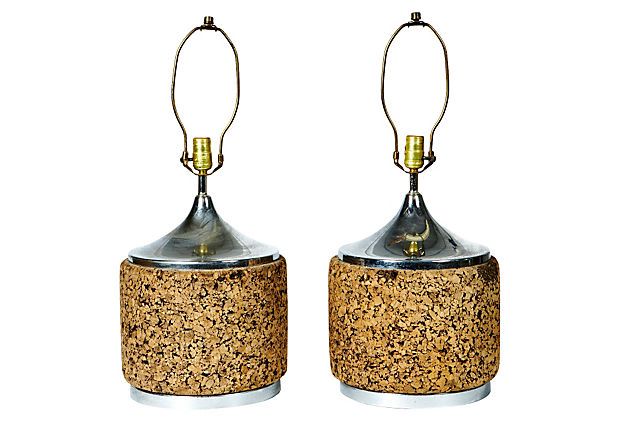 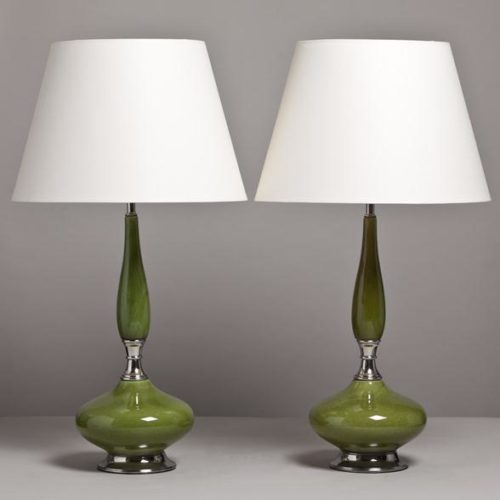 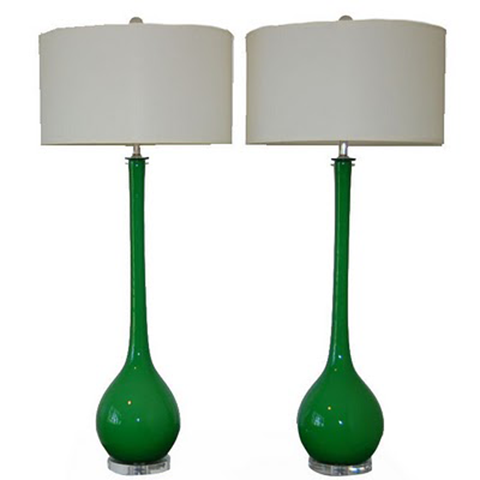 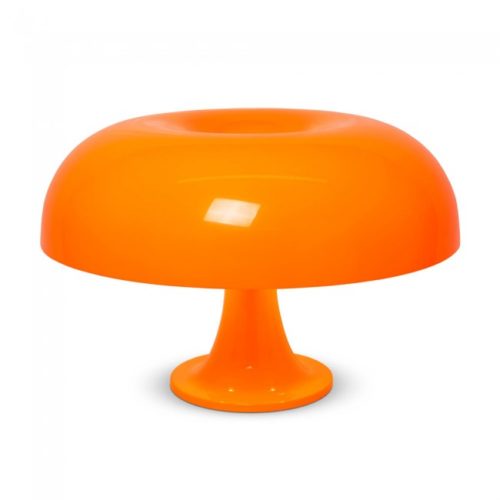 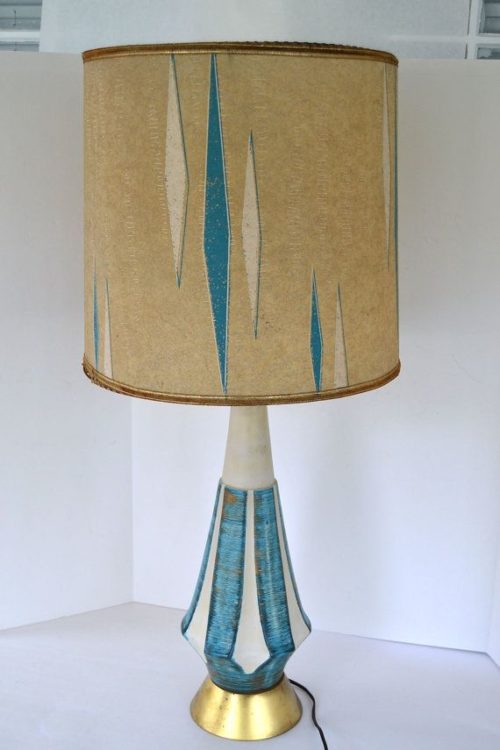