Design ceiling fans are modern mechanical fans powered electrically and are usually suspended in the ceiling in a room. They use rotating paddles to circulate the in and out the room.

They are used to regulate the temperature of a room. There are different types of ceiling funs depending on how they are designed. The most common ceiling funs include

They are the best fans in areas with high humidity and moisture since their motors are resistant to demages caused by moisture. 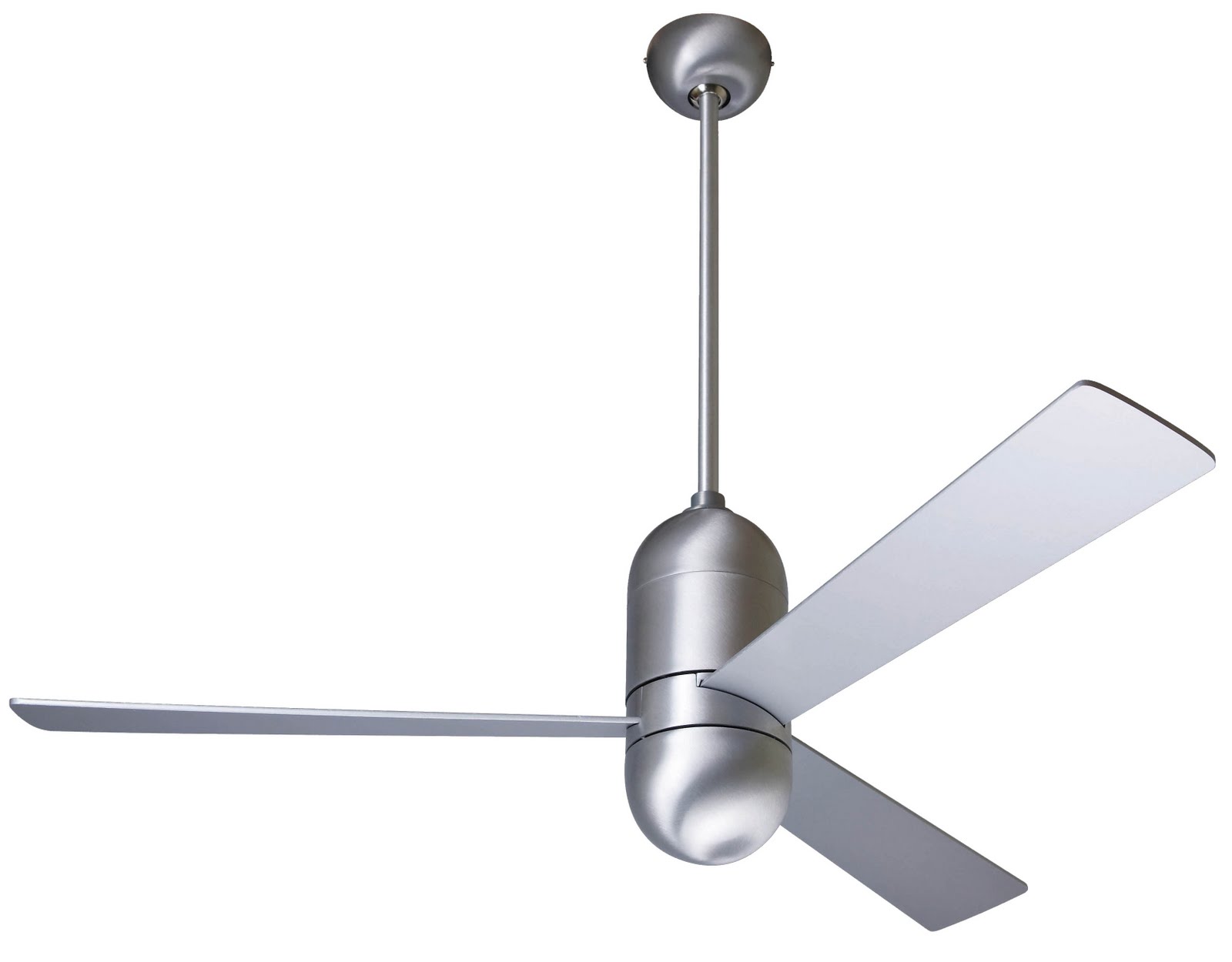 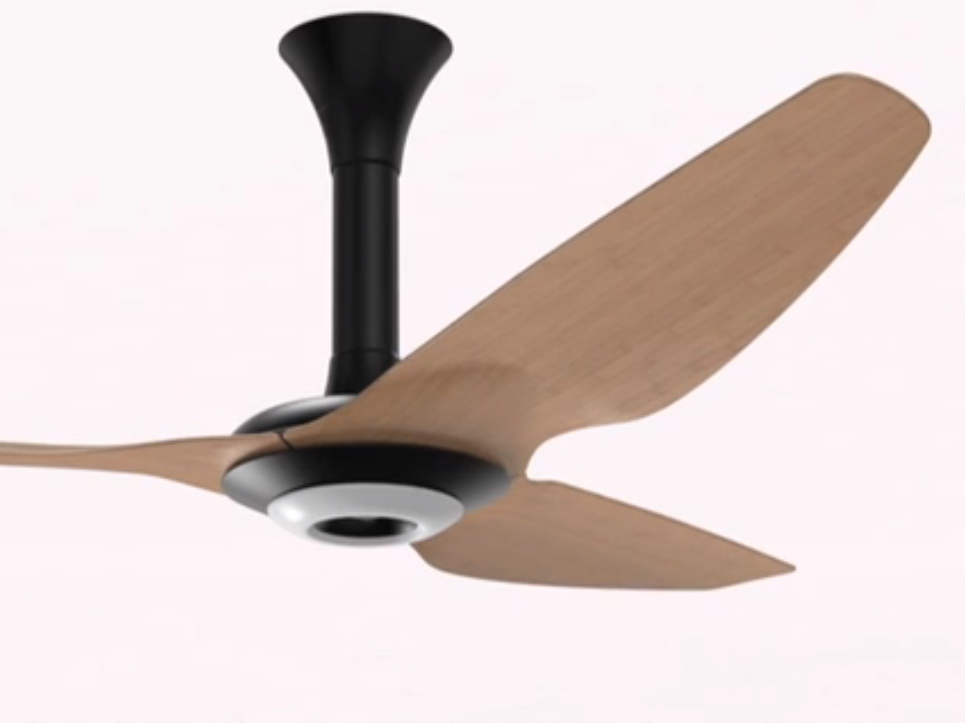 They have curved blades and strong motors to rotate the blades. They are used to regulate air temperature in large rooms. They have got two motors each motor having it’s blades.

The motors can be set to rotate at different speed and they are mostly used in public settings as the can circulate air in a larger room efficiently than the standard ceiling fans. 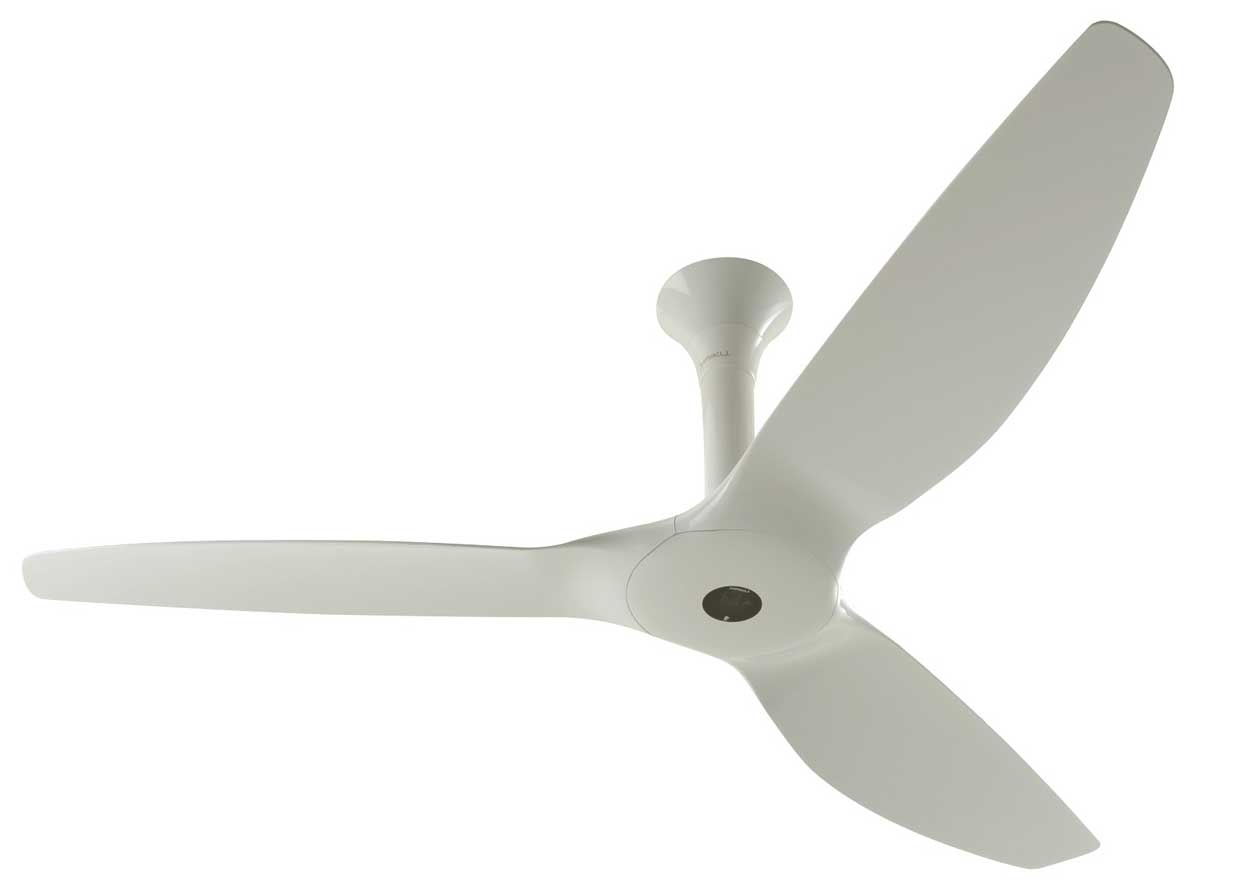 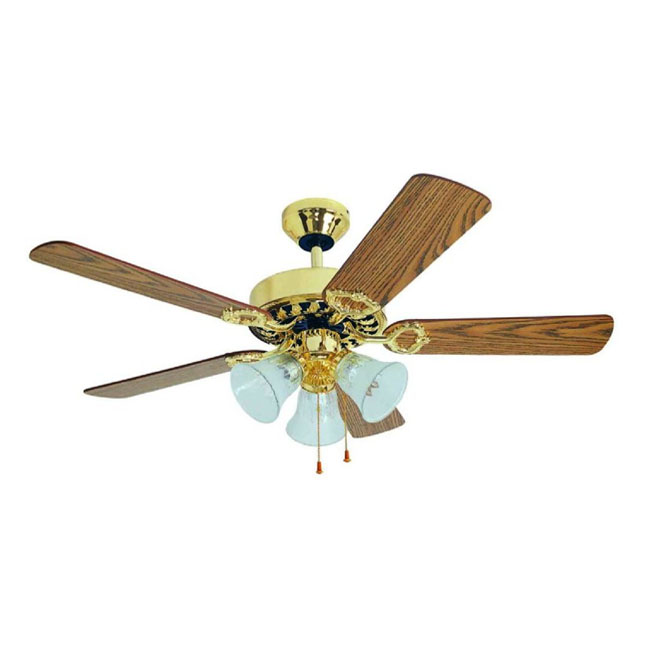 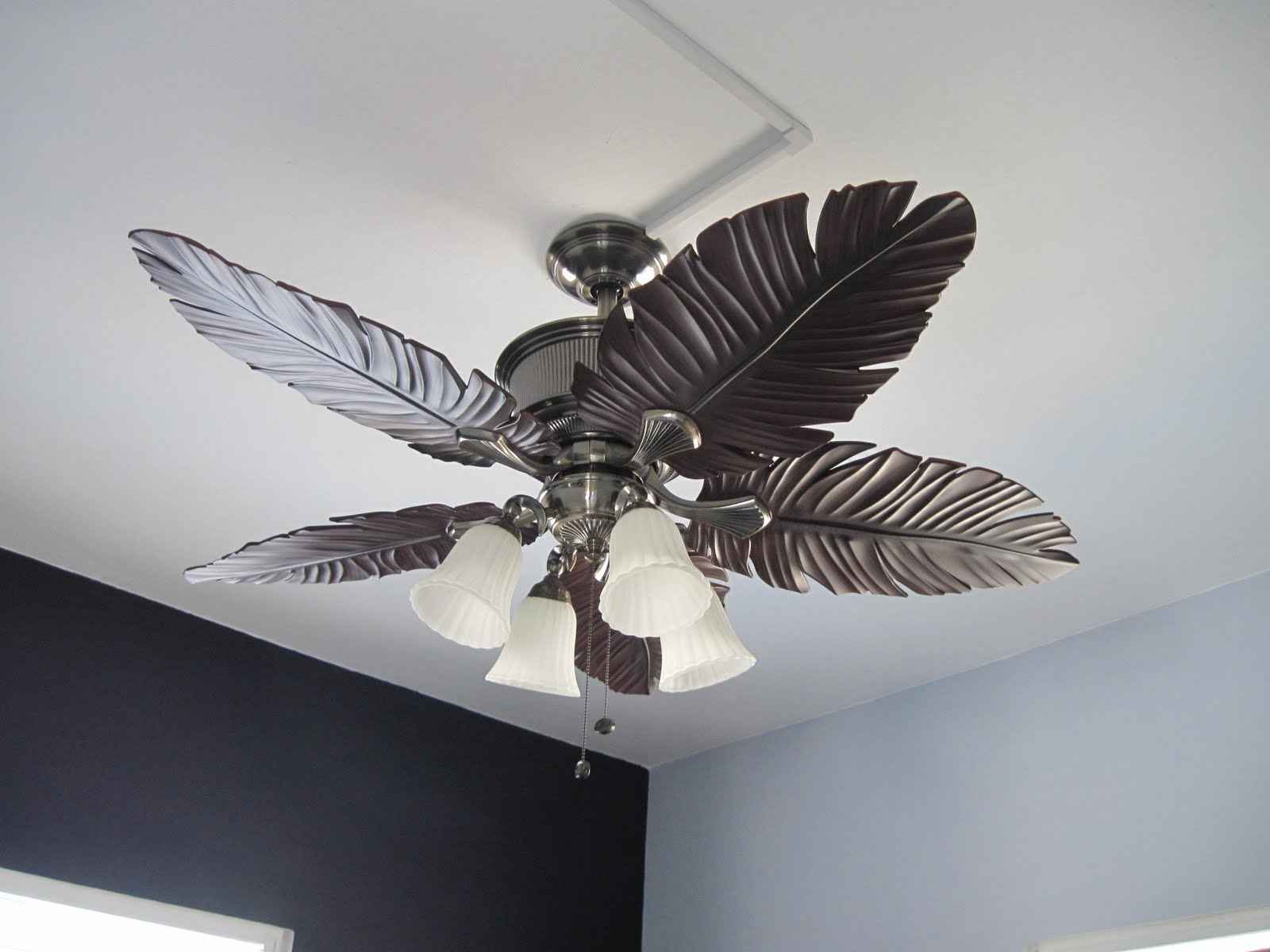 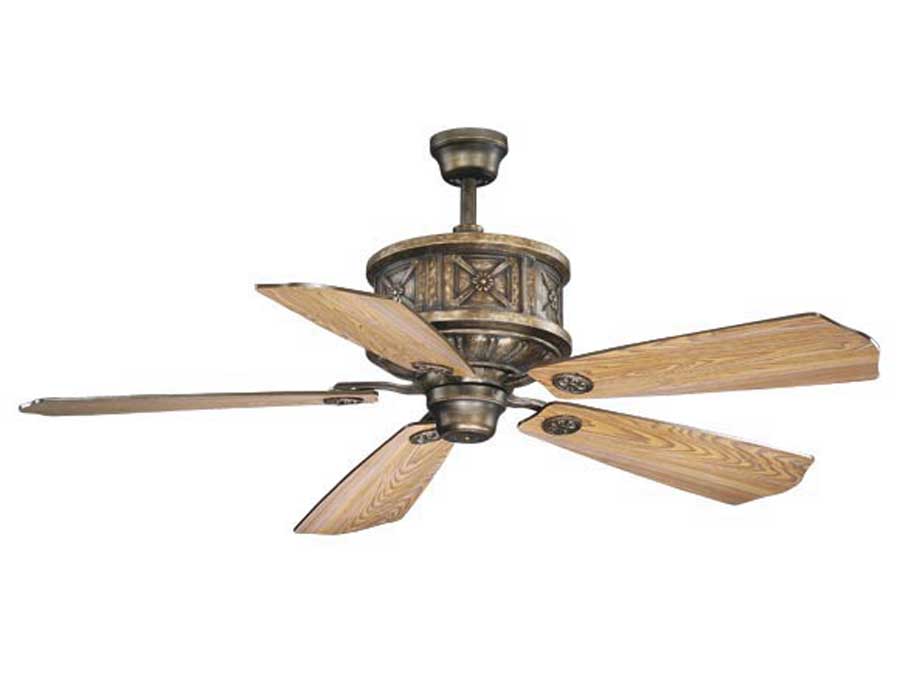 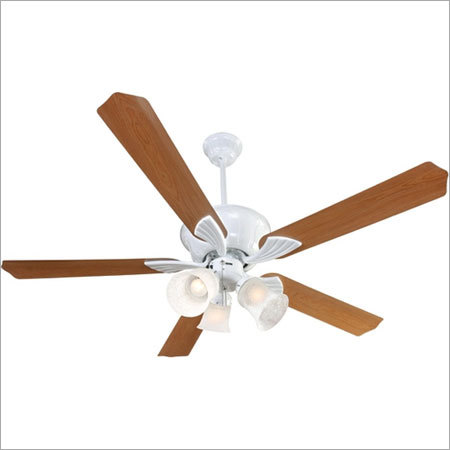 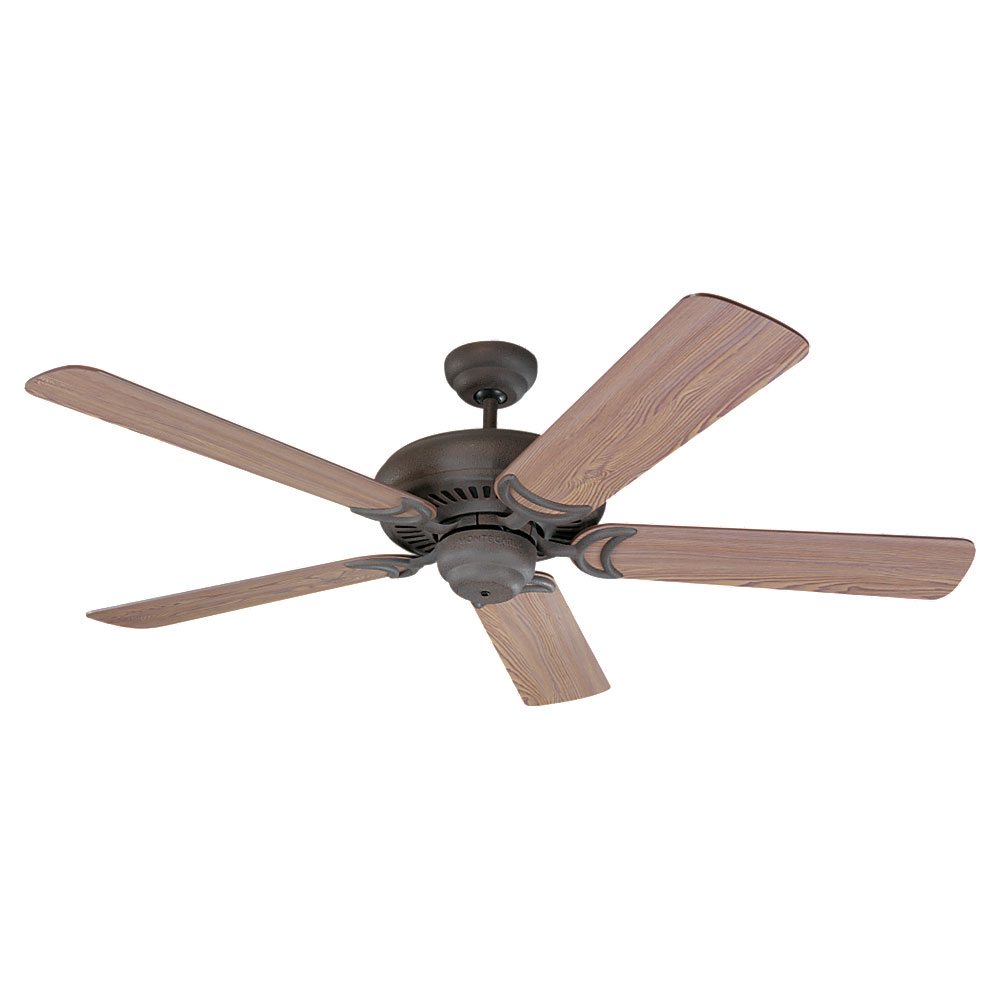 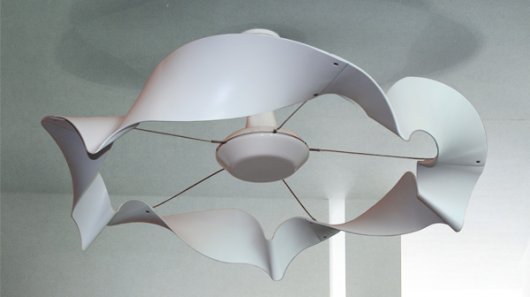